Soccer Stats According To Paul (Episode 12) 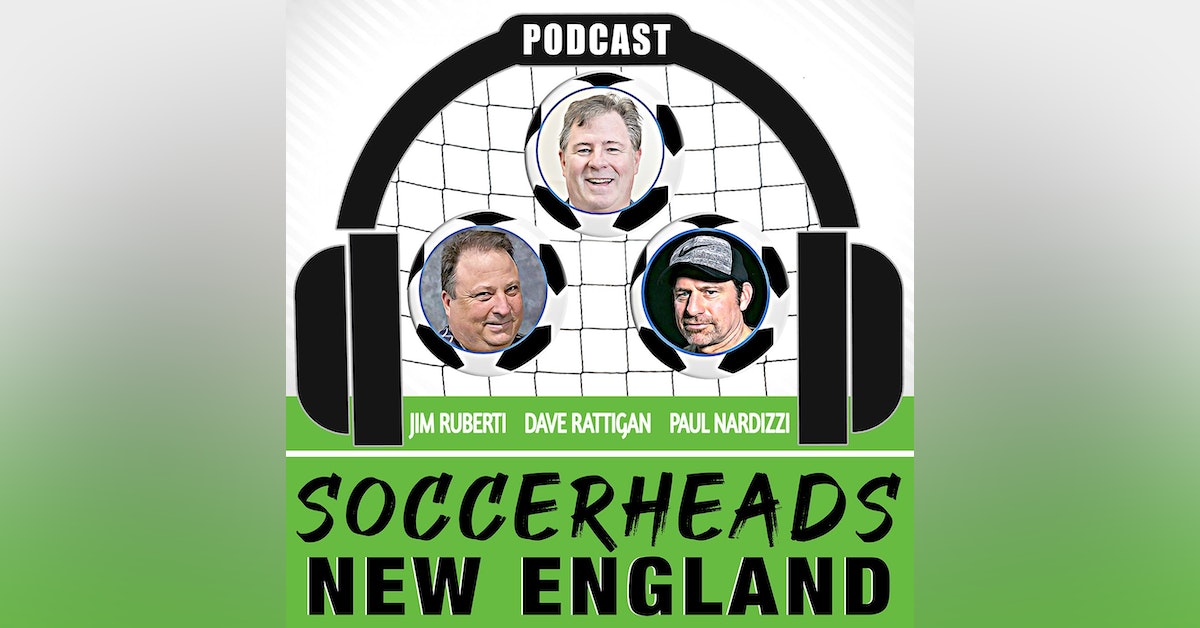 In this weeks episode, Dave and Jim will put Paul's analytical study about player tendencies in soccer through a rigorous three part test. Before that, the guys will discuss the University of New Hampshire's men's soccer team's historic season. Paul and Jim will weigh in on the Revolutions chances in their upcoming Eastern Conference semifinal playoff game. Jim, a self-proclaimed sex tape 'expert' will give his advice on how a French national team player should handle his current sex tape scandal. You don't want to miss this! Lastly, Dave who himself also claims to be a self-proclaimed 'expert' (legal), will debate Paul on the criminal behaviors of professional athletes. 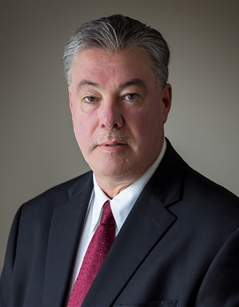